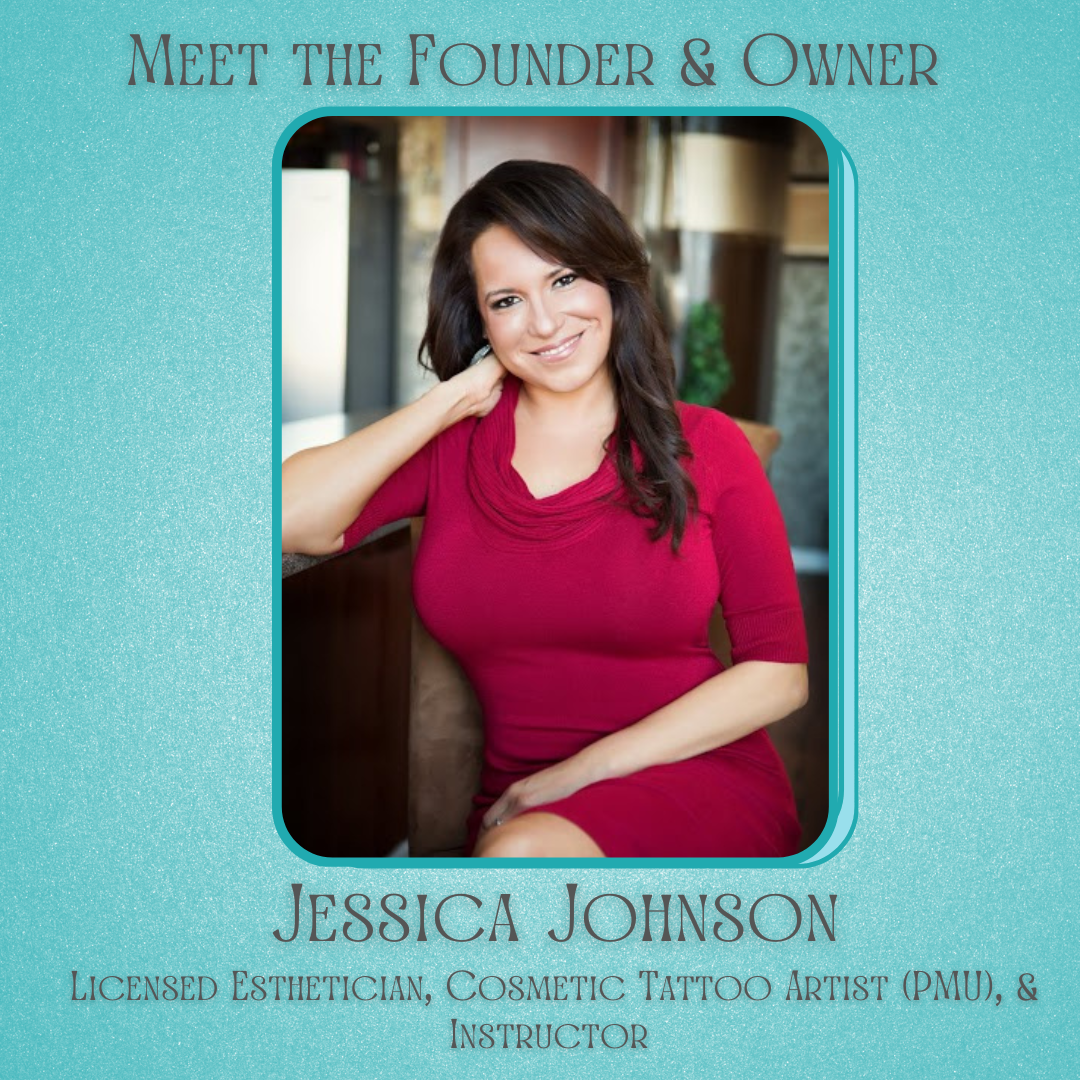 Living Beautifully Spa was born when Jessica Johnson graduated from Capital School of Esthetics in August 2010. She knew she had discovered her passion for the beauty industry from day one. Her drive and dedication to help others look and feel good about themselves was her main mission.

Jessica then realized she had a dream of opening her own spa someday, so after graduation she began working for very innovative and holistic doctors in Omaha. While there, Jessica researched, perfected, and mastered a new medical anti-aging treatment in Omaha called Collagen Induction Therapy, now known as Microneedling. She continued to take that skill to the next level by adding in the patients own plasma into that treatment now known as Vampire Facials.

About four years into working for doctors, she decided it was time to follow her dream of opening her own spa.

In January 2015 her dream became a reality when she opened Living Beautifully Spa in a one room spa studio on 63rd Street and became the sole owner.  In July 2015, she hired her first employee. Seven months later, she signed the papers on a newly expanded location for Living Beautifully Spa.

Living Beautifully Spa wants every woman to feel confident and beautiful, inside and out. Jessica and Erica Nechkach, a licensed esthetician on staff, focus on getting to know each of their clients so they can customize a treatment that will provide the best outcome for each individual client – emphasizing the Beauty in You.

We believe the Beauty is YOU.

Coordinate your schedule with ours--book your next appointment online! Schedule now! 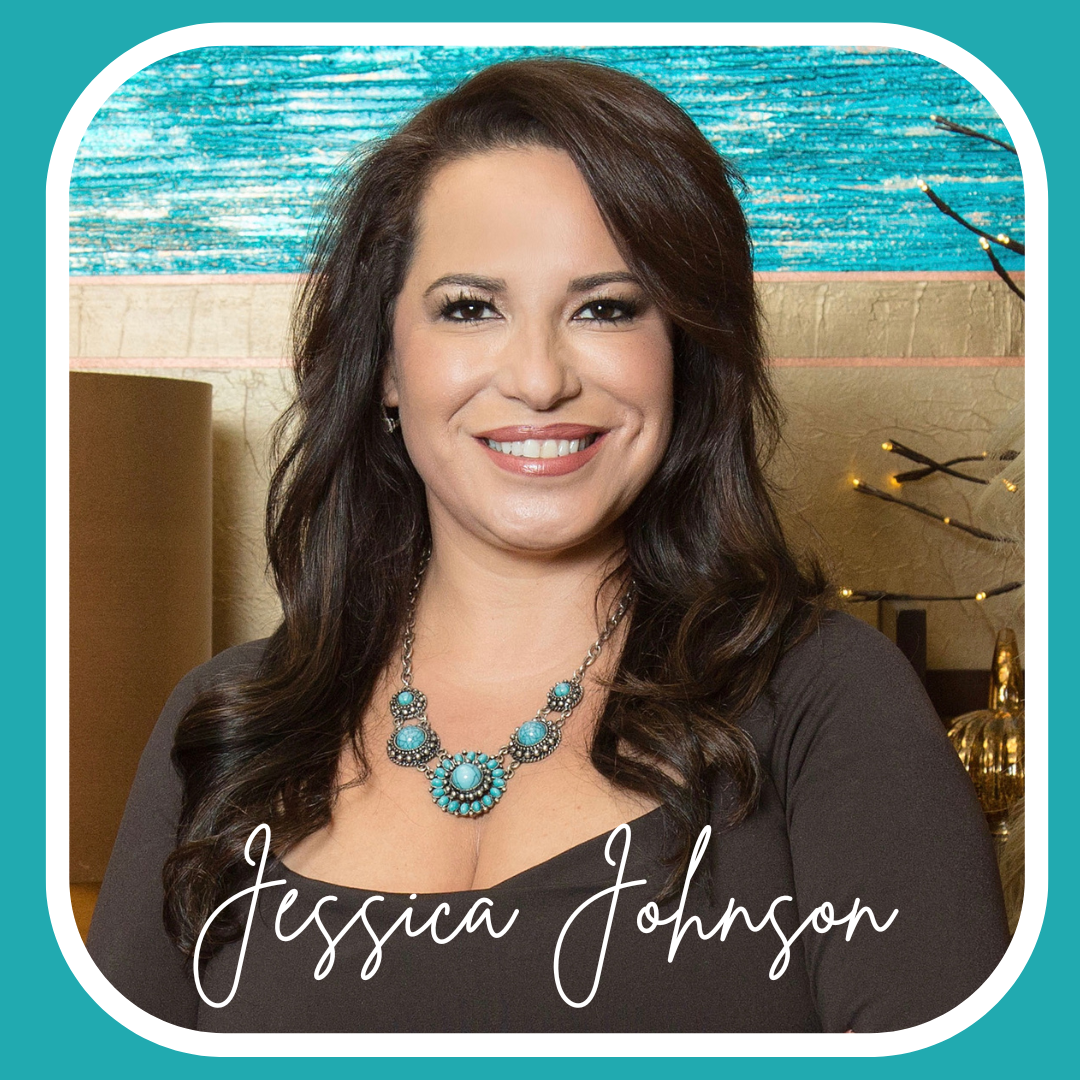 She is licensed in several advanced modalities and obtained countless hours of continuing education staying up-to-date with the industry.

Jessica listens to her clients and cares about the goals they want to achieve. 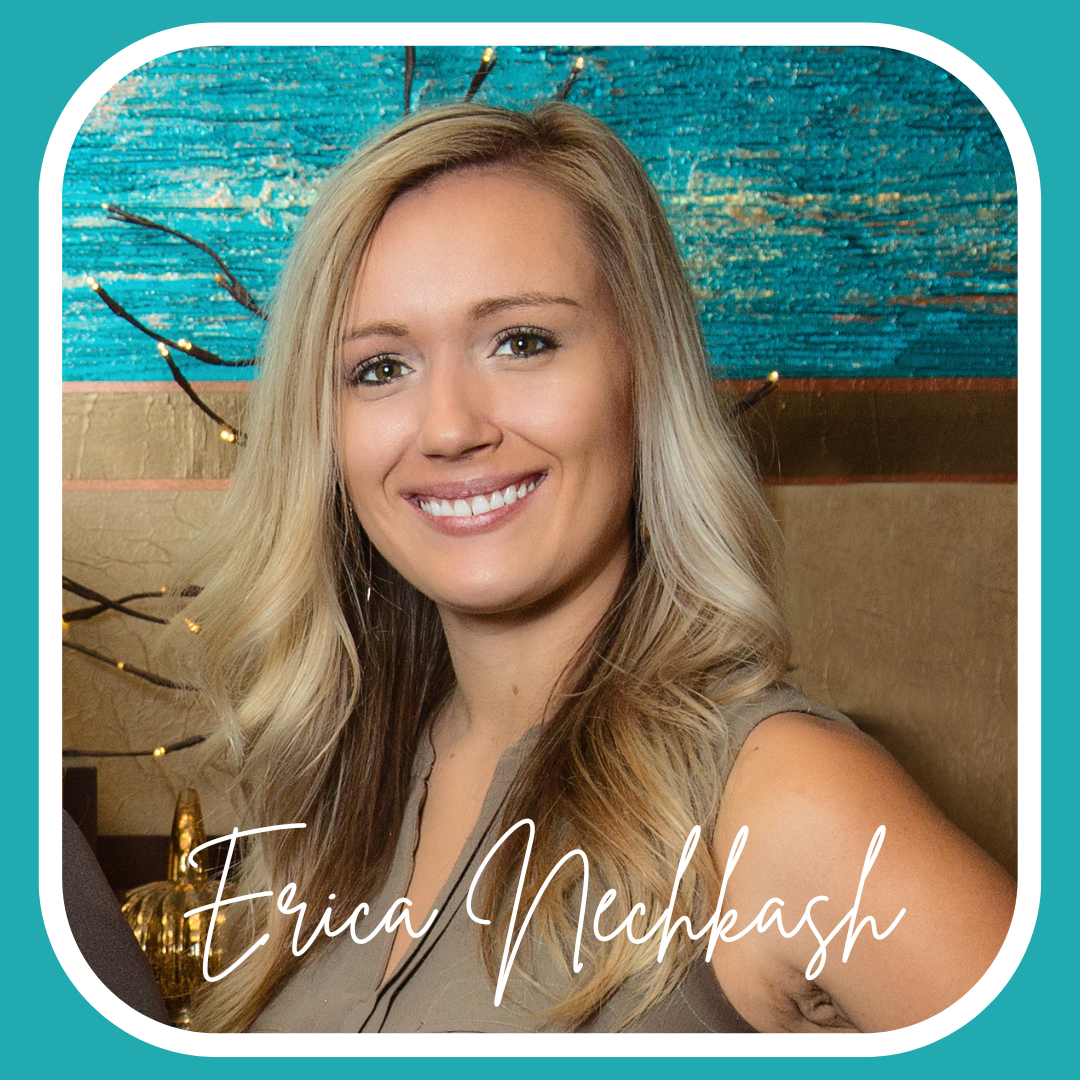 Erica Nechkash has been a Licensed Esthetician with Living Beautifully Spa since 2017.

Erica has a perpetual love for working with and helping people feel beautiful inside and out.

Her drive to stay informed on the ever-growing world of skincare and lashes is something she hopes to share with her future and existing clients.

Connect with us on Social Media: